5 Important Reasons Why You Should Stop Smoking

Tobacco can be traced back to our founding fathers, many had tobacco farms and smoked themselves. For hundreds of years, men and women smoked with little thought of it affecting their health. There simply was no data to support any ill effects.

In the early half of the twentieth century, smoking gave a person a certain air of sophistication and still, there was no data to support any ill effects. There were studies here and there throughout the 1920’s 1930’s and 1940’s however, there was never anything conclusive.

It was not until the 1950’s that a study known as the ‘Cohort Study’ proved conclusively that there was a correlation between smoking and lung cancer. Tobacco manufacturers called the study false, the medical community said it was accurate, and the debate raged on. Still, more and more men and women started smoking.

In the movies, smoking portrayed a bad boy image that girls went crazy for and the boys started smoking to look cool and to get the girls. The information from the study was not well known and the number of smokers increased.

Today, we know that smoking causes a number of different diseases and death; it is important to quit smoking as soon as possible. Your life depends on it.

Physicians advise their patients to quit smoking every day, those who choose to listen to the advice are taking a proactive stance against deadly diseases. Every year, more 430,000 people die from smoking-related diseases. From that number;

These numbers are staggering, considering that smoking is the number one cause of avoidable deaths in the US. There is no doubt that smoking cigarettes cause’s lung, mouth, stomach, kidney, pancreatic esophagus, larynx and cervical cancer. Quitting now will greatly reduce any risk of smoking-related diseases and death. Studies indicate if you quit smoking by age 30, your chances of developing these types of cancer are reduced by more than 90 percent.

Gone are the days when you can buy a pack of cigarettes for a buck or two; today, cigarettes cost a minimum of seven dollars a pack and in some places, they can cost as much as ten dollars a pack. Smoking has gotten to be an expensive habit. You don’t really think about the cost when you buy a pack, however, when you stop and add it up, it is a real shock. It’s simple math, multiply the amount of money you spend on cigarettes every day by 365 (days in a year) and you’ll see just how much money you spend every year. It’s probably enough to take your family on vacation, and if you smoke more than a pack a day, it could add up to a down payment on a home!

There are many other benefits to quitting smoking that can save money.

When you quit smoking, you are giving your loved ones the peace of mind in knowing that their health and safety is your first priority.

Most people are concerned about the way they look; they buy skin cream, hair dye, makeup, and wrinkle cream; it can cost hundreds of dollars every month, and that’s on top of the money you spend on cigarettes. When you quit smoking, your appearance will improve;

When you choose to light up, you’re not only making a decision to smoke, you are making the decision for your family to smoke also. Whether you believe it or not, smoking affects everyone in your family;

Smoking is a bad habit, it not only affects you, but it also affects your family and the people around you. Quitting as soon as possible will reduce the risk of serious health issues for both you and your family. 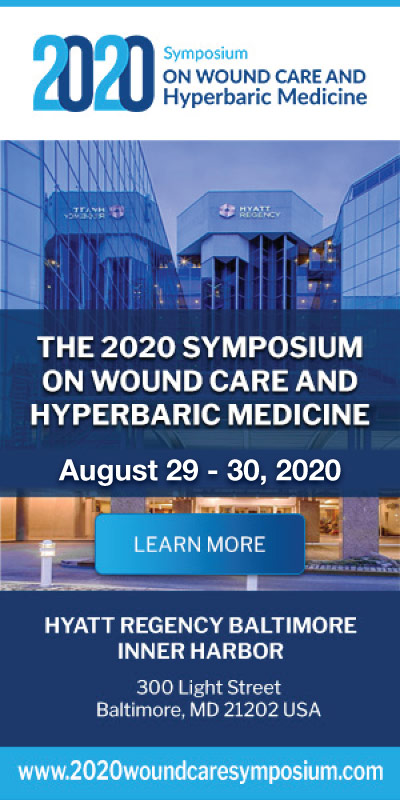 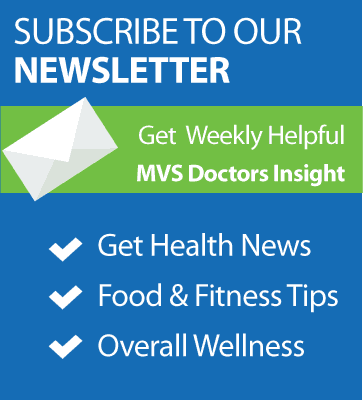 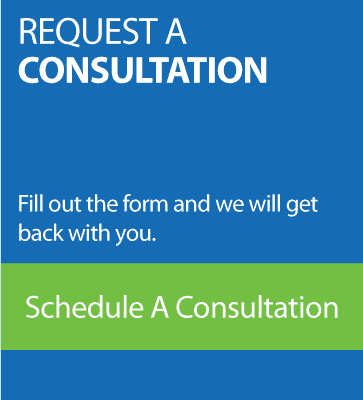 By submitting this form, you agree to our Terms of Use. 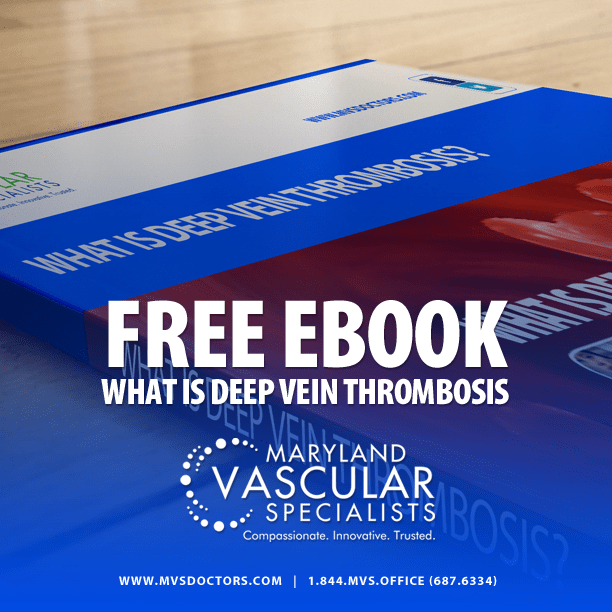